4 Movies to Show Off Your Home Theater Sound System 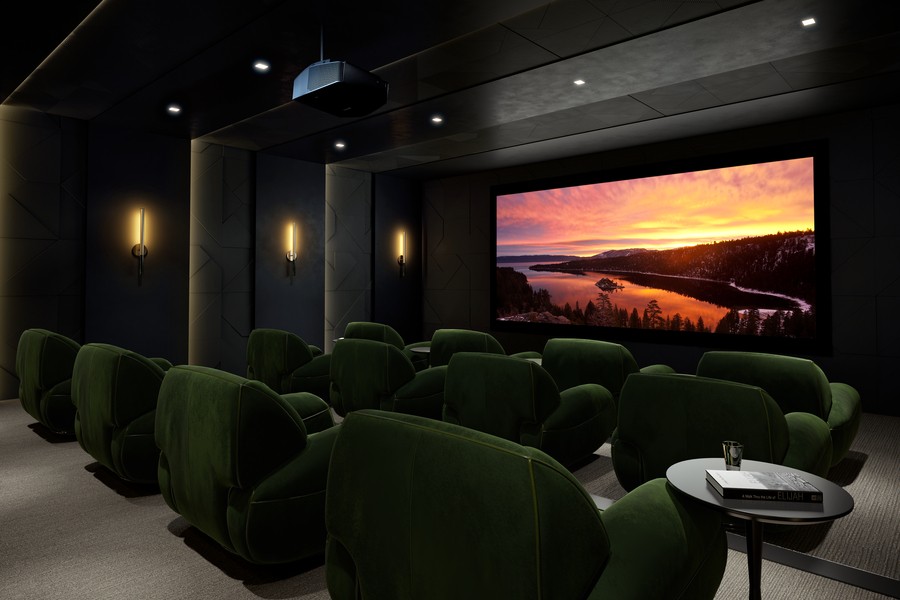 Got Surround Sound? You’ll Be So Glad

The cinematic experience is not just about seeing a film on a giant screen; it's just as much about the sound. Watch an epic movie on a huge screen with less-than-stellar sound, and you will be underwhelmed. Watch that movie with a state-of-the-art Dolby Atmos surround system, and you'll be transported into that magic state of the suspension of disbelief.

Now, not every movie you'll watch in your home theater will knock your socks off. Some dramas are very dialogue-oriented and not full of action and complex audio, for instance. But some will stretch the limits of your home theater system and make you glad you opted for that new Dolby Atmos surround system. Here are four of the best movies for surround sound to watch in your Chicago, IL, home cinema. Oh, and the visuals are pretty darn good too.

SEE ALSO: Now Is the Perfect Time to Build Your Own Home Theater System

Gravity is an acclaimed 2013 film that won Alfonso Cuaron his first Oscar for Best Director. And if you’ve watched his other movies, you’ll come to appreciate their excellence in sound mixing. You may never get to go to space, but in this space thriller, you will feel what it’s like to be there.

You’ll feel the loneliness of space like Sandra Bullock, and you’ll hear all the detailed sounds of the spacecraft and other effects all around you. This movie isn’t all about sound either; aside from the Academy Awards for sound mixing and editing, it won for cinematography, film editing, and visual effects, too. It’s a must-see for home theaters.

This 2015 film, the fourth sequel to the original Mad Max from 1979, should be the test bed for surround sound systems. It is a feature-length, non-stop chase scene with some of the most immersive sound effects you've heard in any film. Engines roar, bullets fly, vehicles explode, and incredible hand-to-hand combat fills your eyes and ears for over two hours. It's great fun, and every speaker in your sound system will get a workout.

This 2017 flick is also a great experience, and not just for special effects. Sure, the driving scenes are fantastic, with lots of wide-open engines racing and tires screeching around corners. But the fun soundtrack mixes classic rock and roll, Barry White, and Simon and Garfunkel to add the perfect musical score to the young driver’s masterful driving skill. In surround sound, it’s all seriously immersive and seriously fun.

The original 2018 Aquaman movie deserves a new Oscar for best bass performance. If you love the thump from the subwoofers from explosions and special effects, you'll love this movie. We guarantee your video gamer kids will, too. Every time you hear the rumble of the bass from the action, you'll smile that you invested in the high-end subwoofers for your surround sound system. It's also a great film for visual effects.

Are you ready for a more immersive home theater system? Barrett’s Technology Solutions have been building custom home theaters in the Chicagoland area for decades. To learn more or get started, call us at 630-898-2850 or contact us here—we look forward to working with you!

4 Things to Consider for Your Media Room Installation 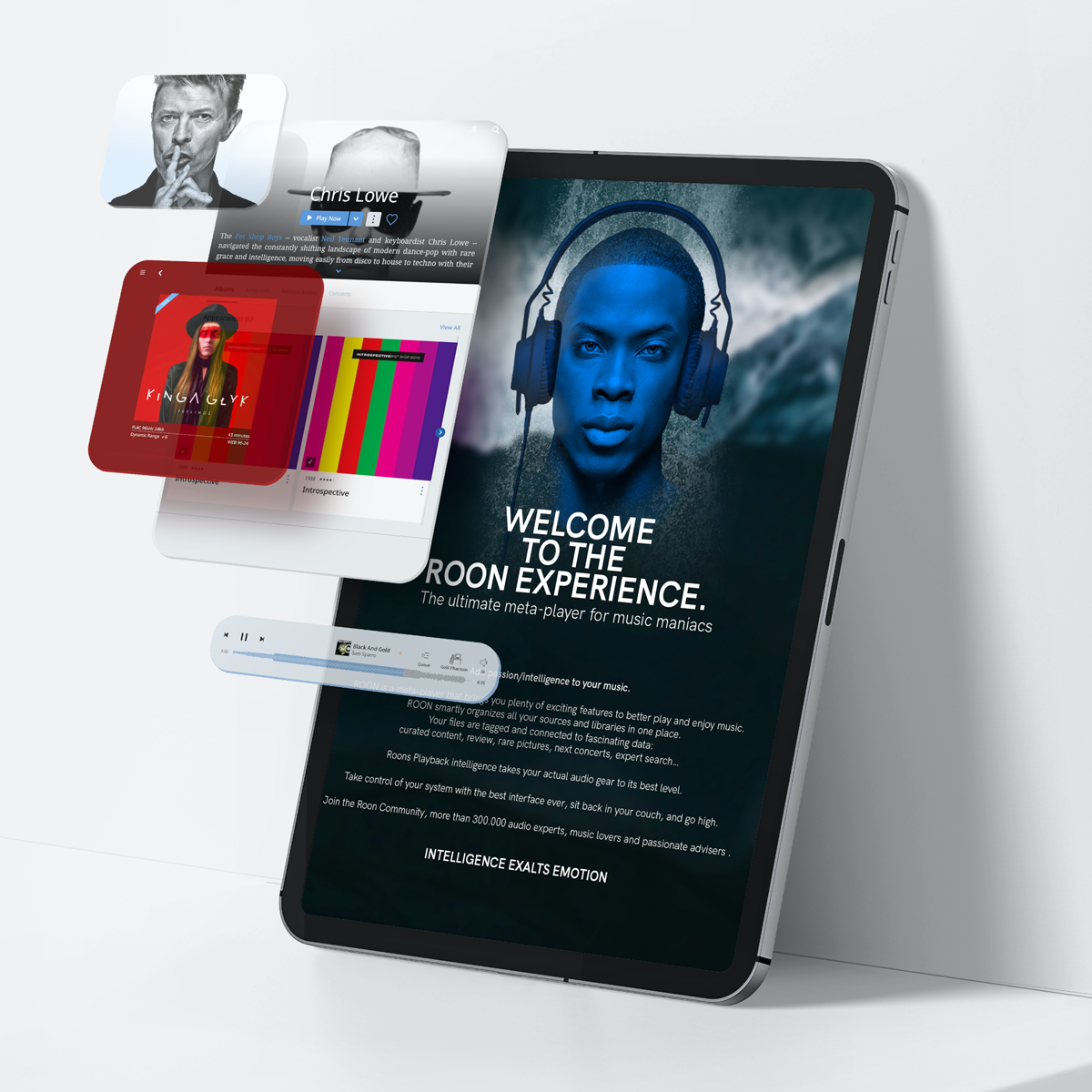